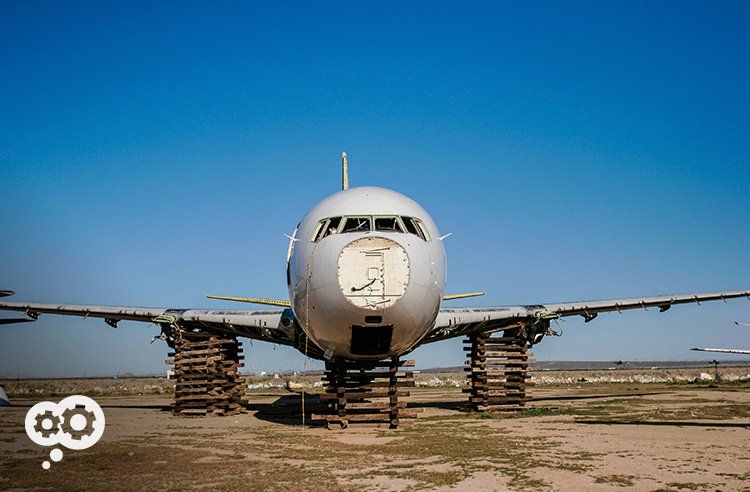 IT changes quickly and becomes outdated – that includes your digital copiers and printers.

Some things get better with age – a good red wine, a vintage car, a great marriage. Other things don't age, they just get old – white wine turns to vinegar, a Ford Escort is always just going to be a Ford Escort, some relationships don't last.

Office equipment and information technology can be added to the list of things that just get old. Yet we run across many business that expect computers to last forever, are using a 20 year old copier because “it still works” (I don't want to think about the repair bill), and refuse to upgrade servers and software because it's “too expensive and they work.”

IT changes rapidly. Remember how sleek the Razr cell phone looked in 2004? The iPhone was released 10 years ago this coming June. Would you still be happy using either device – assuming they worked? Thirty years ago a GB of storage cost about $100 dollars (and to assemble a TB of storage required a jukebox full of CD-ROMs and drives and would cost tens of thousands of dollars). You can pay $15 and shipping on Amazon for a TB USB stick with 1 TB capacity and carry that same amount of information in your pocket.

Holding on to outdated technology is a good way to waste money and miss opportunity because your business won't be agile enough to keep up. Here are a few ways old technology can hurt you.

Higher electricity costs. Those “Energy Star” ratings on various electric devices actually mean something. They're Old copiers relied on heat to fuse toner to paper. Many printers and copiers continue to use heat to get ink and toner onto paper – but they use less than they once did. I suspect over time, the energy required will continue to decrease. Saving money on decrease spending on your utilities bill isn't as flashy as productivity increases, but it's still saving money.

Security. Older, networked-connected hardware can be more exposed to hacking than newer equipment, including the ability to add point-of-access security such as log-in protection, proximity cards, and even biometrics.

Productivity and maintenance. As equipment ages, it needs more maintenance. That's a drain on productivity and the bottom line because the equipment isn't always working. Plus, older digital copiers don't have the capabilities of today's models – scan to (nearly) anywhere, improved paper paths for less jamming, mobile printing, and more.

We're all familiar with having to update the apps on our phones and our anti-virus software. Unless you're in IT, you probably don't think anything of that. Software also ages. Programmers are always inventing new code and better ways to write code.  Everything is based on code – and code ages. What this means for you is that software, like hardware, becomes out-of-date, and needs to be replaced.

Servers and computers have moving parts that break – the heads in the drives, cooling fans, etc. While everyone knows computers need to be replaced, don't forget about your servers too.

Now, this isn't to say that if your digital copier is over a year old, it's worthless. That would be absurd. Copiers and printers can be effective and efficient for years with proper maintenance.  The main point to remember is that you shouldn't expect your IT infrastructure to last forever, because changes are constant. Improvements are constant. Don't miss out on improving your business because what you have already is still working. There might be a better option for you.