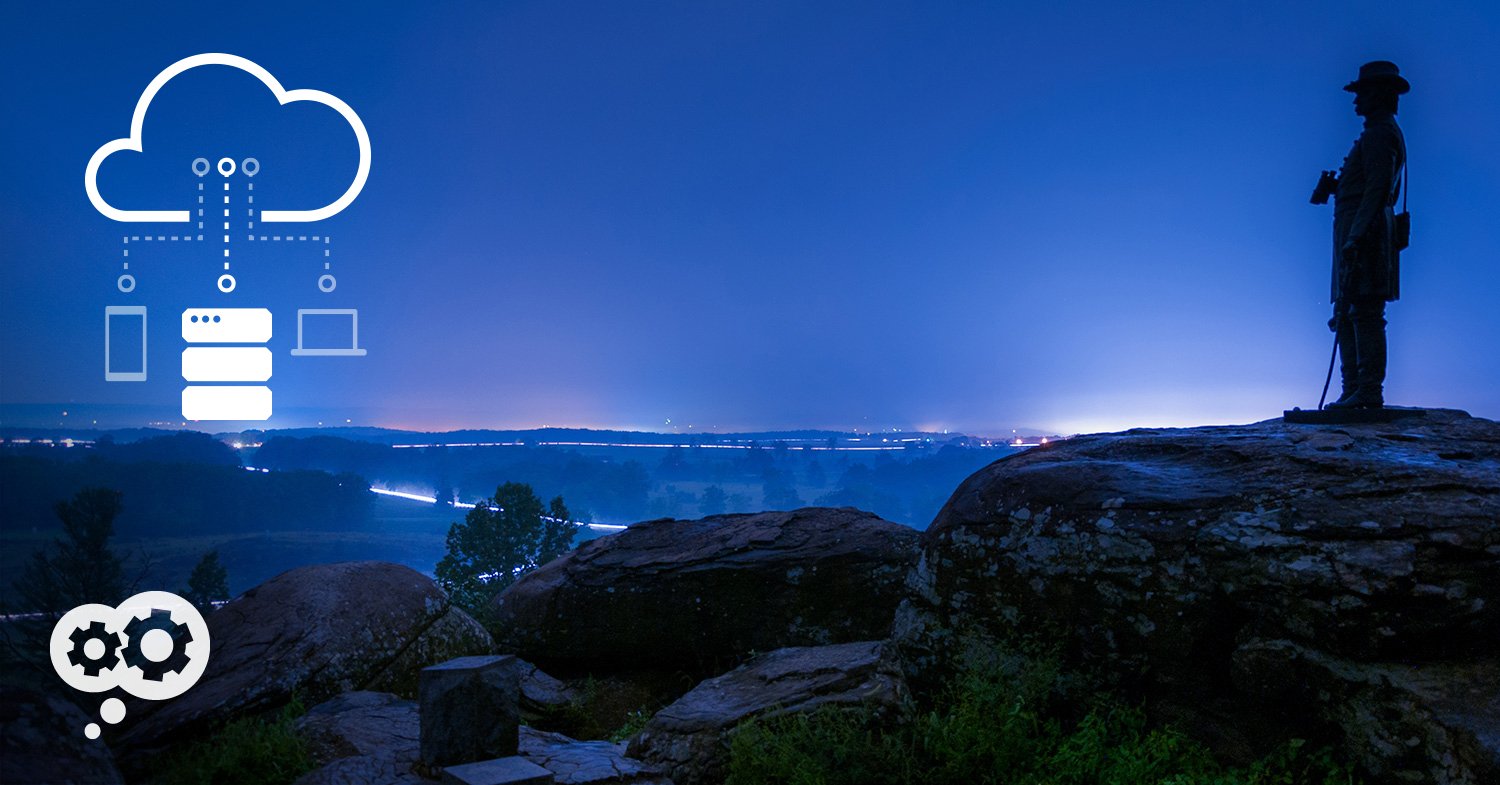 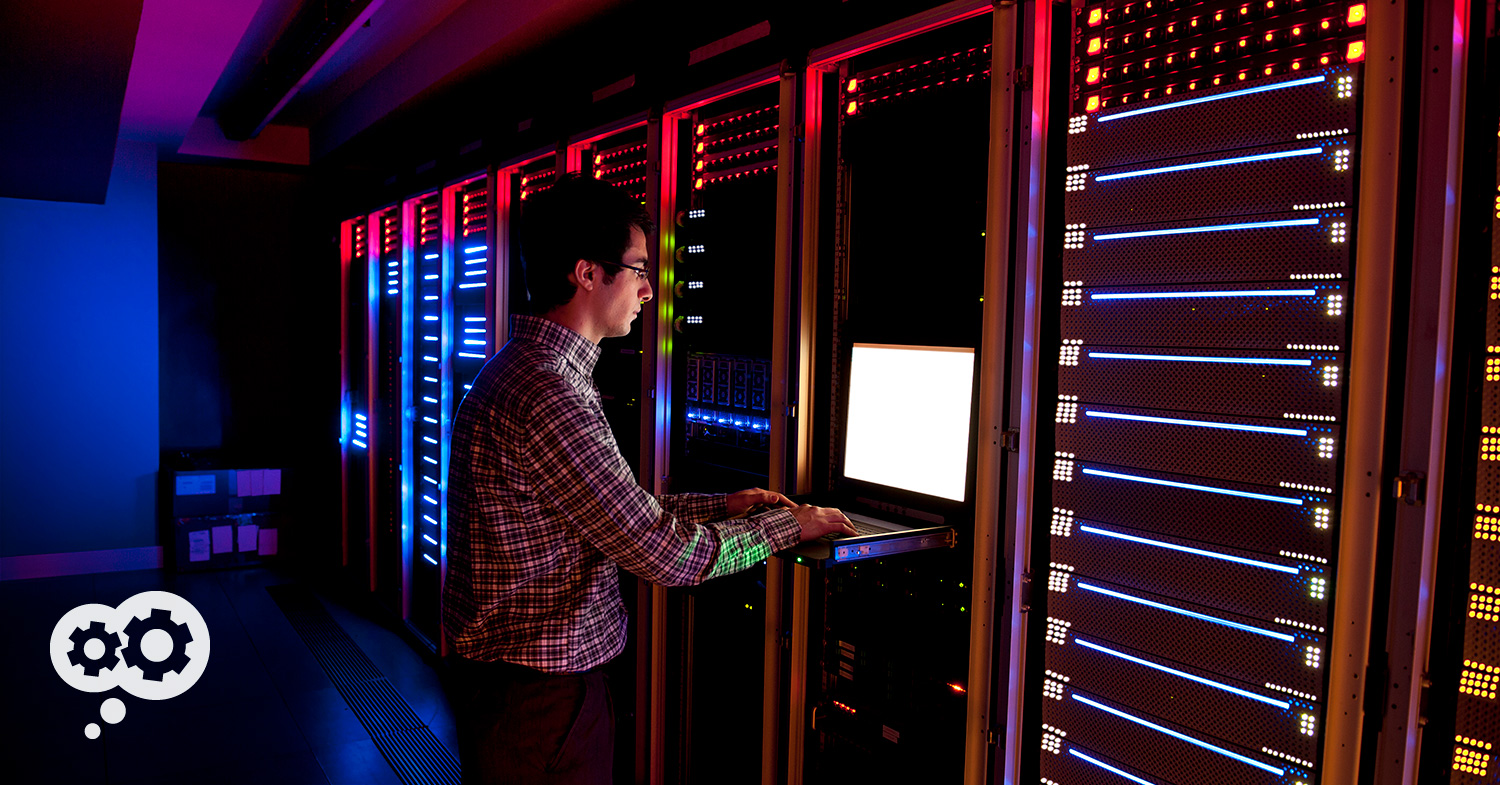 When evaluating potential managed service providers, it’s important to look at both the hard metrics as well as the humanistic qualities of the company you will entrust with your technology landscape.

As security concerns take center stage and IT becomes increasingly complex, small to medium-sized businesses (SMBs) continue to seek the help of a managed IT services provider.

COVID-19: 5 Office Technology Resources for the Cloudy Business Climate Ahead

Moving forward, as a business, what resources do you need to successfully traverse the cloudy, undetermined skies surrounding COVID-19?

There’s an old Texas saying … “there is nothing between Amarillo and the North Pole but a barbed wire fence.” Another? “If you don’t like the weather in Texas, just wait a minute.” 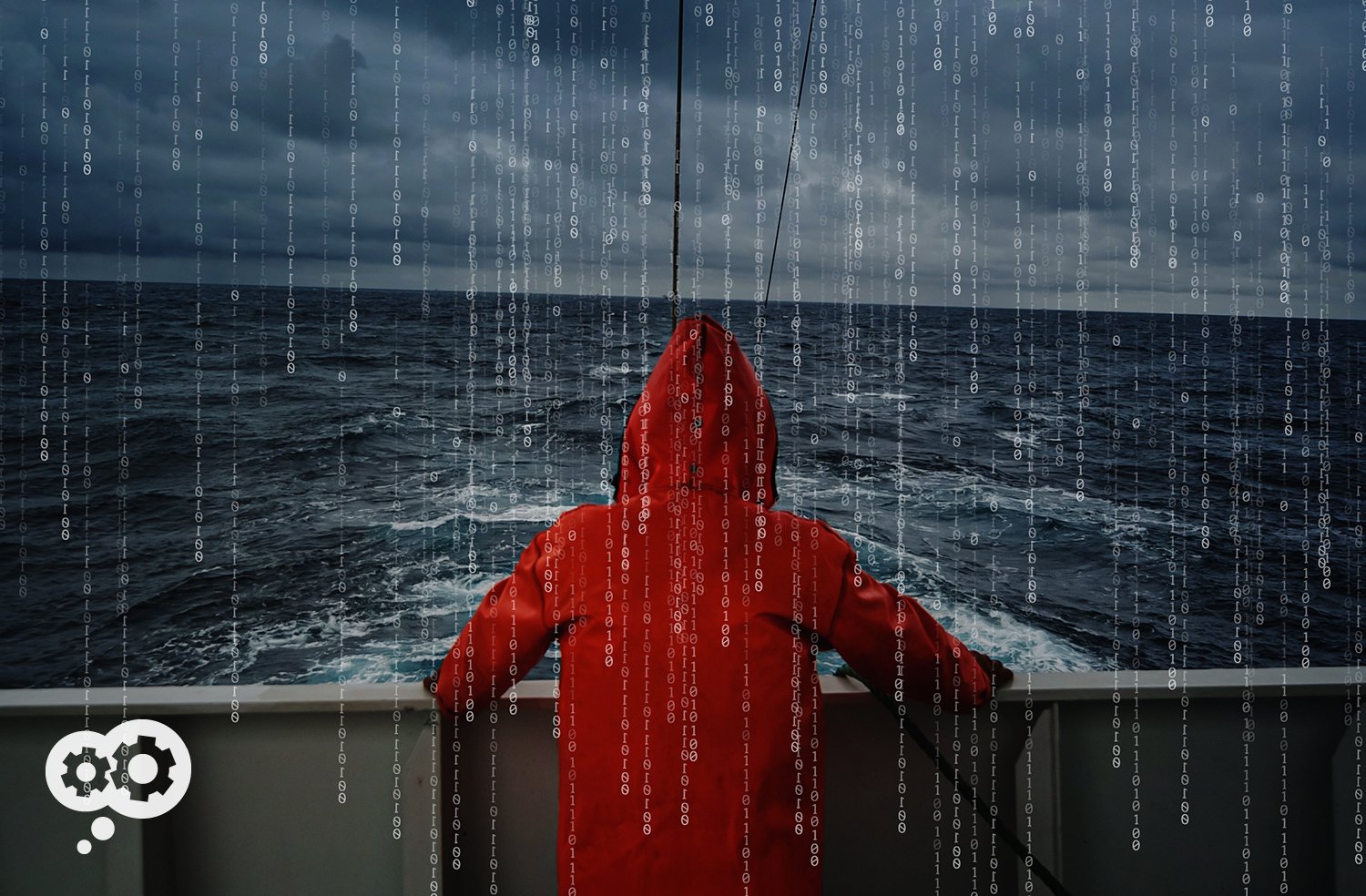 A Remote Reality: 5 Cybersecurity Tips Amid the Work From Home Tidal Wave 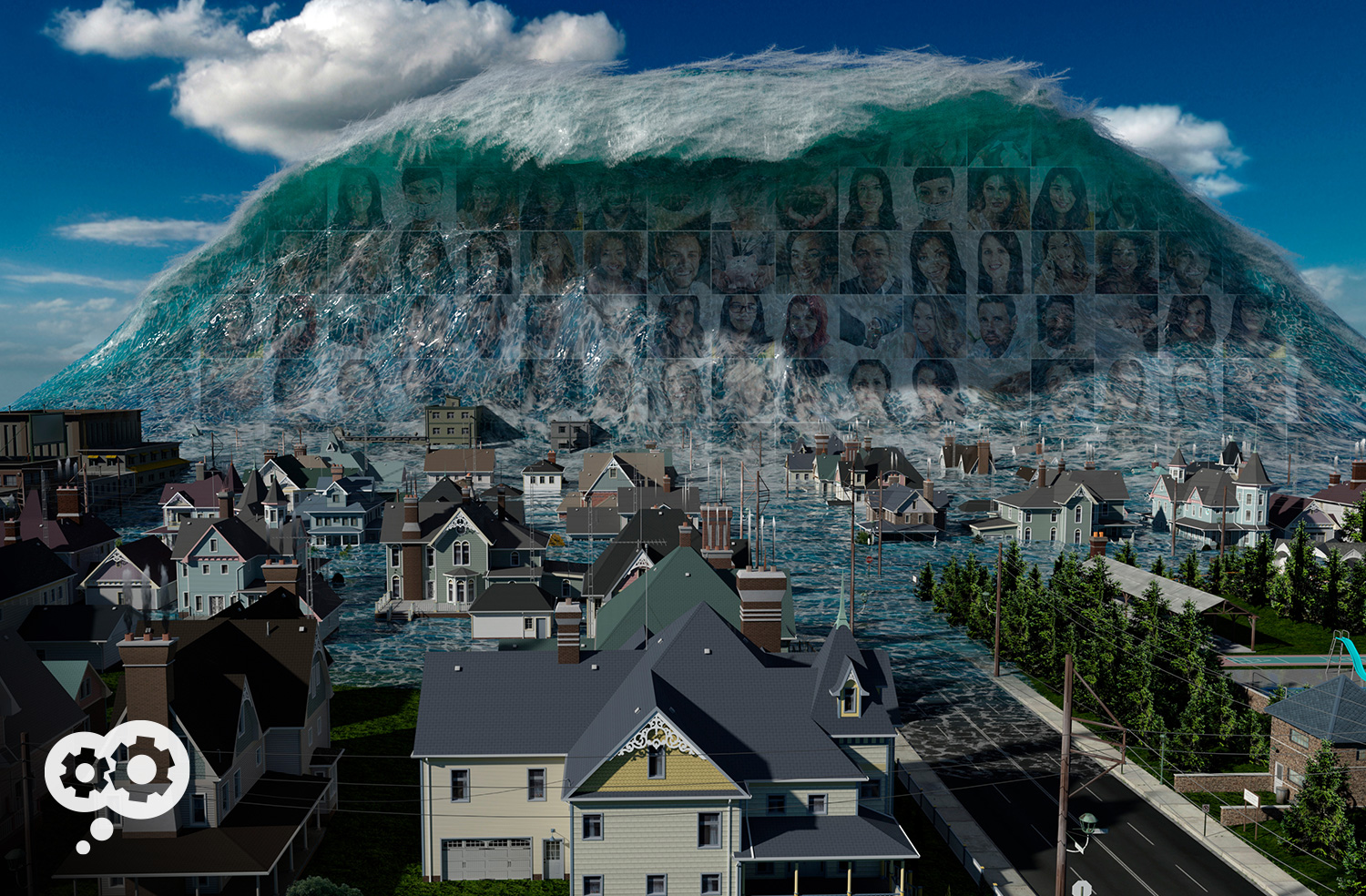 When huddled with your laptop into the kitchen nook, or spread across the couch, the comfort of your home should never soften your cybersecurity awareness. Don't let the tidal wave come crashing down on you and your business.

If you’ve joined the Work From Home tidal wave in the last month (16 million of you, according to Slack), your home is now an extension of your office.

How Businesses Can Securely Work From Home

When supporting a remote workforce, understand that security controls shift. Therefore, firewalls, DNS, and IDS/IPS could be ineffective when employees head home.

As the novel coronavirus (COVID-19) continues to spread, many businesses are assessing how they can prioritize their employee safety and still maintain regular business operations.

10 Remote Work Statistics Your Business Should Know in 2020 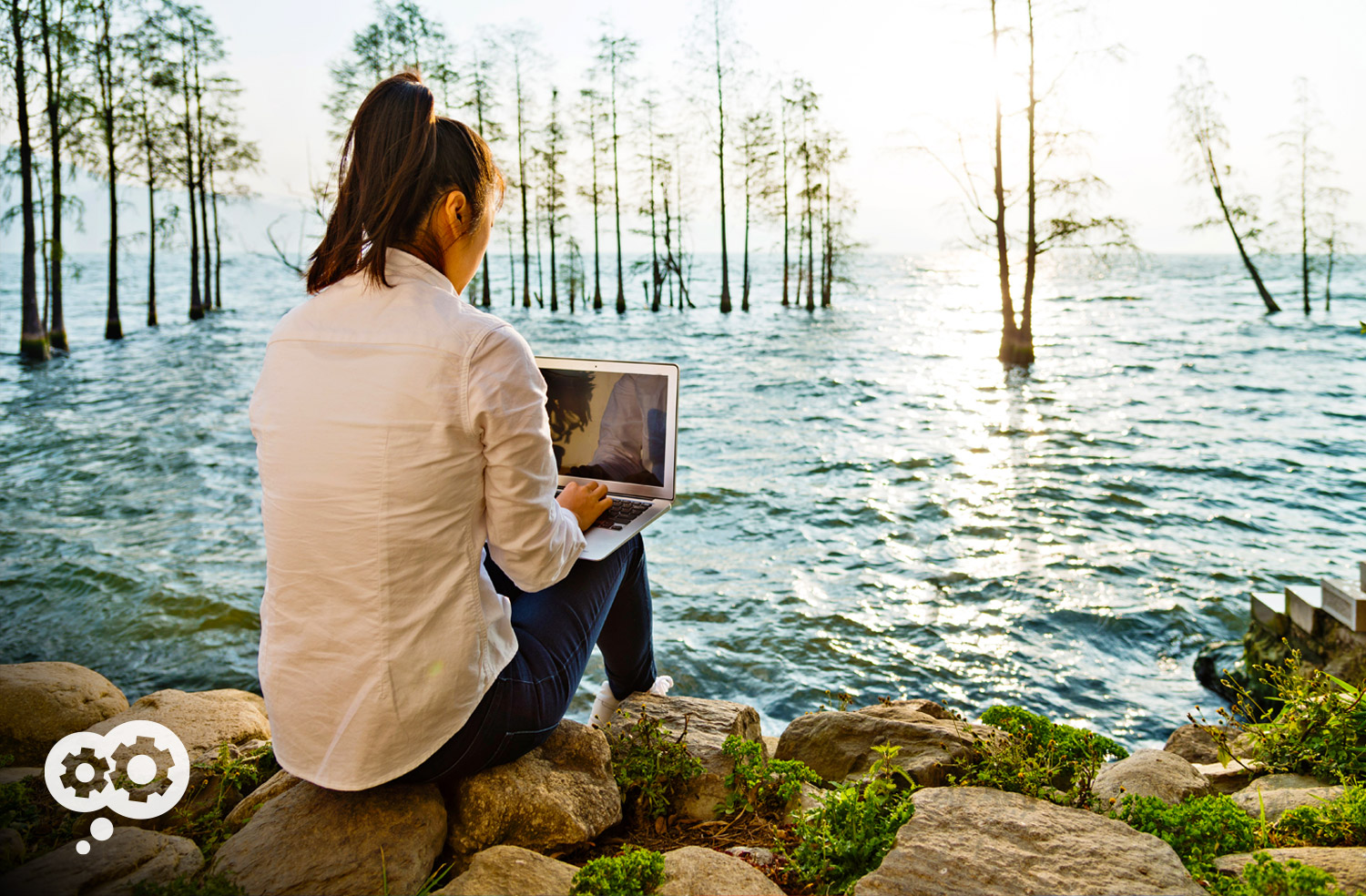 How organizations accommodate and — more importantly, manage — this workforce trend moving forward is an important discussion to have with their trusted technology partner.

The topic of a remote workforce has become a hot one this week as news of the coronavirus pandemic continues to evolve.

Continuity Of Voice In Disaster (COVID-19): Prepared to Work Remotely? 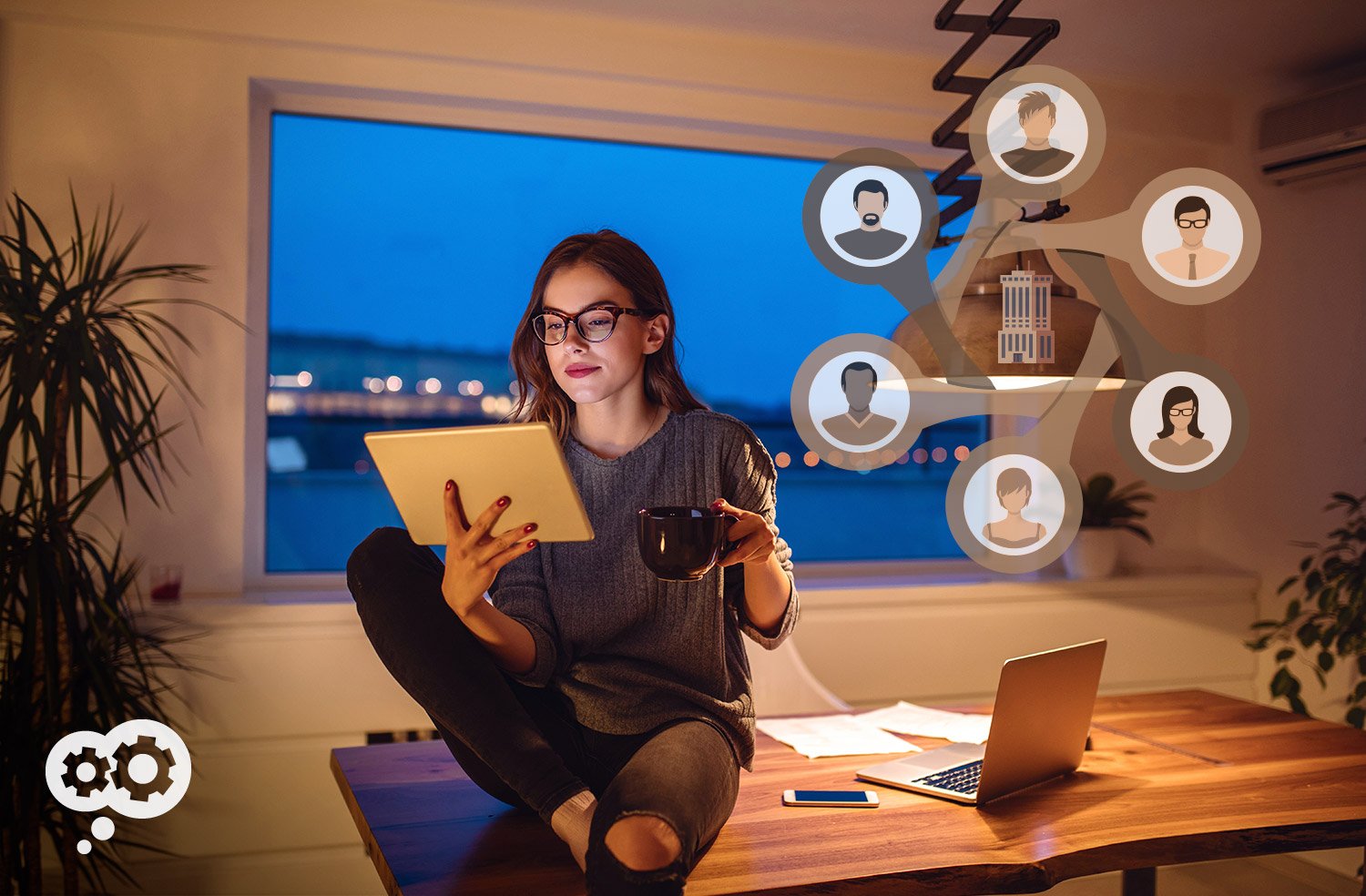 While the impact of the virus is yet to be determined, the COVID-19 outbreak serves as one poignant example of the need for agility, flexibility and cohesion in the way organizations communicate (via voice or data) and conduct business.

What happens when working remotely ceases to be a luxury … and starts to become a necessity?

With the series of events unfolding surrounding the Coronavirus, employers are making operational adjustments to comply with a quickly-evolving public narrative — one that may soon include a work-from-home strategy.  Given these circumstances, how do businesses maintain effective communication with customers? With their team? How do they preserve standard business operations if employees aren't at the office?